MUTANT NINJA TURTLES, FLOW SHARKS AND HAWKEYES - JUST WHAT IS LURKING IN OUR SEWERS? 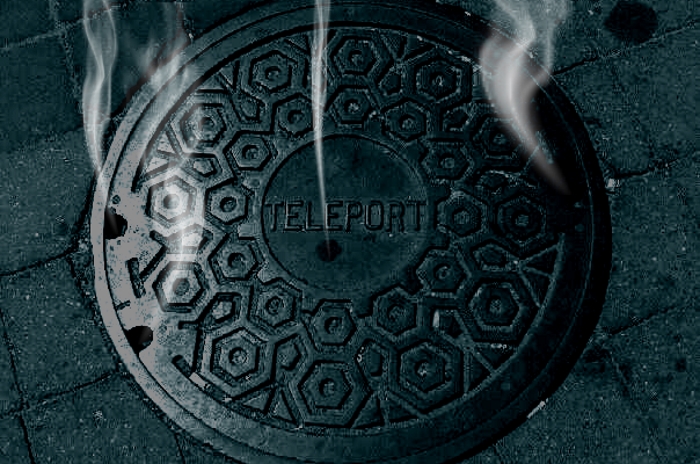 We can say, with a fair amount of certainty that, unlike New York’s sewers, there are no mutant turtles in the Pietermaritzburg, Msunduzi Municipality’s sewerage pipes, teenage or otherwise. There are, however, Flow Sharks and Hawkeyes. And there’s a very good reason for that. You can’t just put a pipe in the ground and ignore it. Flow Sharks and Hawkeyes are instruments used to measure sewerage.

Flow Sharks measure the velocity, flow rate and depth of the sewerage from inside the pipe. Hawkeyes only measure depth, from the safety of the above-ground manhole cover, when the depth of sewerage in the pipe is too deep, or it’s flowing too swiftly, to allow anyone inside the pipe to fix the Flow Shark to the wall. Despite what you may think, Hawkeyes are used less often than the Flow Sharks.

If the pipes crack or are infiltrated by storm and ground water, the untreated sewerage seeps out into urban spaces, rivers, streams, ground water and surrounding soil, creating a major health hazard.

When infrastructure is laid down, it’s designed to meet the needs of the municipality, but over time, those needs increase and the pipes must be monitored to catch problems before they happen, if possible. In 2013, a successful pilot project conducted by Royal Haskoning DHV was begun. Thanks to the two-year exploration, and our Flow Sharks and Hawkeyes installed in the municipality’s seven main interceptor sewers, we’ve been able to gather some rather disturbing information. The Daily Dry Season (Weather) Flows range from 90% to over 300% of the capacity the pipe was designed to carry.  The Daily Wet Season Flows are even worse. Instead of 80 mega litres, they’re carrying 300 mega litres!

Which is why the municipality asked us to conduct a four-phase study to determine the state of the Msunduzi sewerage pipes.

Phase 1 of the rainfall dependant study has been completed, revealing that a GIS map of the sewer and manhole network, ongoing desilting of the sewers to allow for reliable results from the Flow Sharks, as well as ongoing repairs to manhole covers are all vital to the success of the entire study, not to mention the sewers themselves.
I can make even the driest information interesting - Contact Me Here
Powered by